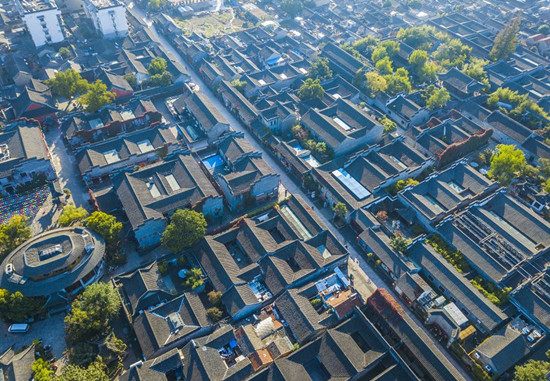 Authorities in Yangzhou, East China's Jiangsu province have rolled out six themed routes for the upcoming Spring Festival holiday which lasts from Jan 21 to 27.

According to the authorities, the six routes are themed on Grand Canal culture, ancient towns and alleys, classical gardens, museums, intangible cultural heritages as well as rural tourism.

On the alley-themed routes, visitors can go on leisurely strolls through some ancient streets such as Dongguan street, Pishi street, and the Renfengli historical and cultural block.

Visitors can take in the stunning natural landscapes and architectures of the Ming and Qing dynasties (1368-1911) when touring the garden-themed route. The route includes tourist attractions such as Slender West Lake, Geyuan Garden and Heyuan Garden.

The museum-themed route, which is made up of the Museum of Guang Ling King's Tomb in Han Dynasty, the Museum of Yangzhou Eight Eccentrics and the Museum of Ancient City Site in Tang Dynasty, showcases Yangzhou's history and culture.

The ICH-themed route, which features Fuchun Tea House, the China Jade Museum and the Intangible Cultural Heritage Cluster Area, displays the city's ICHs such as jade carving and embroidery.

Visitors can admire the sceneries on the rural tourism route which is made up of some popular villages including Hanjiang district's Yanhu village, Yizheng city's Miaoshan village and Guangling district's Shatou village. 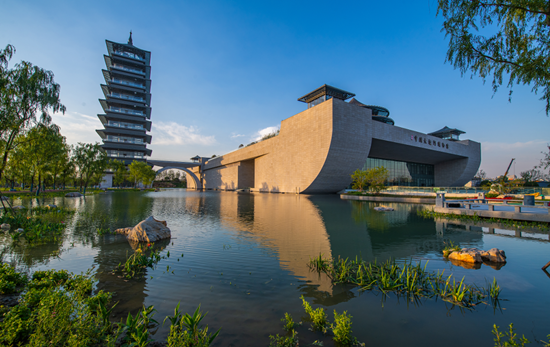