Yangzhou adds one 4A scenic spot 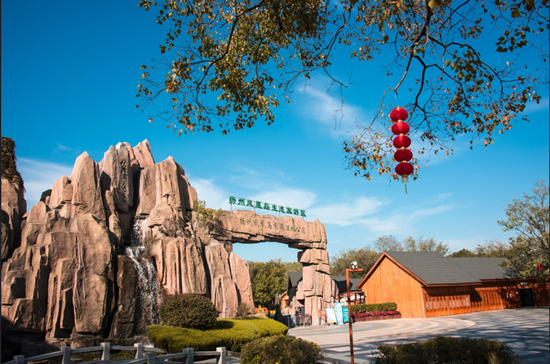 Fenghuang (Phoenix) Island ecologic tourism area in Yangzhou, East China's Jiangsu province was shortlisted as a national 4A scenic spot, according to an announcement by the provincial Department of Culture and Tourism recently.

The tourism vacation area is located in Tai'an town, northeast of Yangzhou city, about 20 km away from the city's Guangling district, where the southern end of Shaobo Lake intersects the Beijing-Hangzhou Grand Canal and the Yangtze River.

The temple's original site was located near Bihu (gecko) Island. It was built during the reign of Emperor Qianlong in the Qing Dynasty (1644-1911), when the emperor made an inspection tour of the southern reaches of the Yangtze River.

The temple was rebuilt on the higher bank of Shaobo Lake, west of the scenic area's gate in the autumn of 2005. With an area of 11.15 mu (7,433 sq m), it consists of a group of religious buildings, such as palaces and the Fenghuang Tower.

Built in Kangxi Emperor's reign in the Qing Dynasty (1644-1911), the ten dams were located in the southern end of Shaobo Lake. The dams were used to adjust the water level and helped to facilitate irrigation, flood prevention and shipping. It was recognized as one of the four great artificial water conservancy projects, together with the Dujiangyan Irrigation Project in Sichuan province, the Lingqu Canal in Guangxi Zhuang autonomous region, and Xinjiang's karez irrigation system in ancient China.

Lu Lvjun, the villa's owner, is a famous painter in Yangzhou. He went to Jingdezhen, China's ceramics capital, in Jiangxi province to research the creation of blue-and-white porcelain artworks. His masterpiece won national recognition and he was honored as a great artist in his field.

The smallest island in the Fenghuang Island ecologic tourism vacation area, Jufeng Island's land area covers about 250 mu (16.7 hectares). It is a natural wonderland for plants and animals. From a bird's eye-view, the island looks like a swan that swims in the lake with its neck buried in its wings. 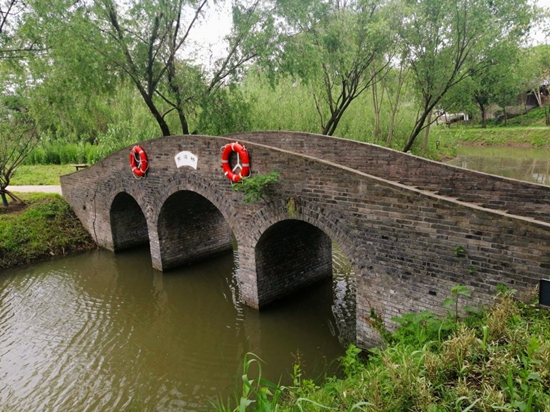 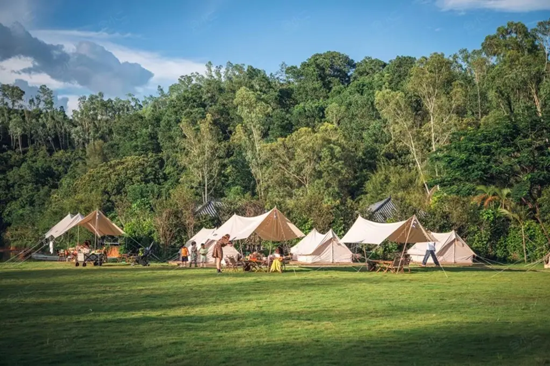