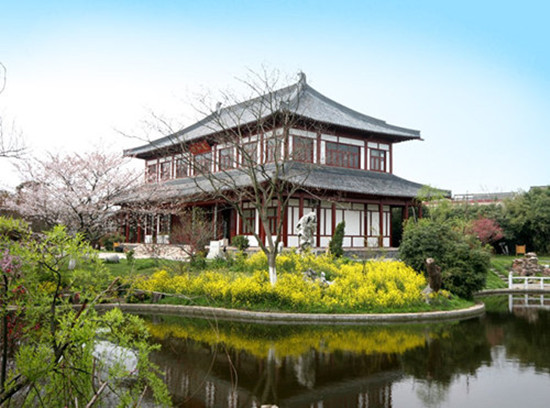 The Ancient Tang City Ruins Museum is one of the key cultural relic preservation units in China. [Photo/WeChat account: yzs_lyj]

Around the ancient city of Yangzhou

Yangzhou is a famous cultural city with a history of 2,500 years. The ancient ruins of the Tang Dynasty (618-907) are a combination of historical relics, cultural landscape and natural scenery, giving you an appreciation of Yangzhou's civilization during that time.

Length of the route: About 20 kilometers

The Gengzi Street was the most bustling road in Yangzhou during the Qing Dynasty (1644-1911). Riding through it offers you a glimpse of life in the old times.

Length of the route: About 2.5 kilometers

Ride along the Grand Canal

Yangzhou became world famous for the Grand Canal, which runs through the city from the south to the east, being bordered on both sides by many historical relics and natural landscapes.

Length of the route: About 8 kilometers 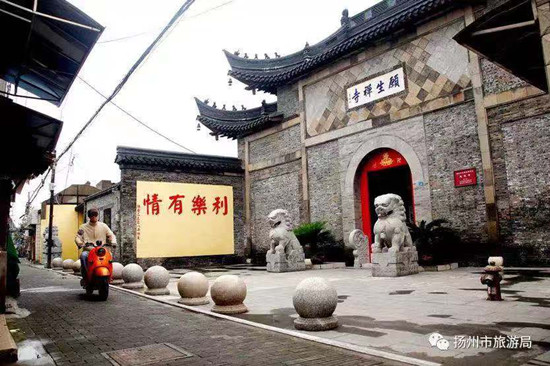 The Yuansheng Temple, located at Gengzi Street, is the biggest temple built in Yangzhou during the Republic of China period (1912-49). [Photo/WeChat account: yzs_lyj] 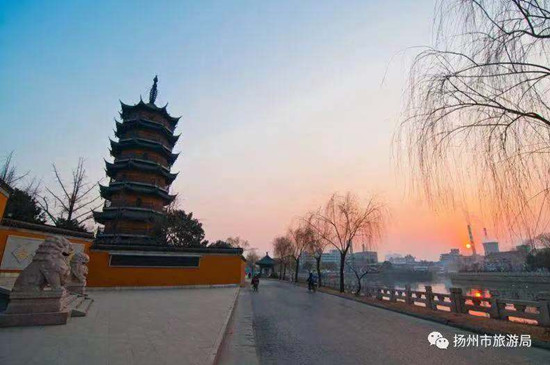