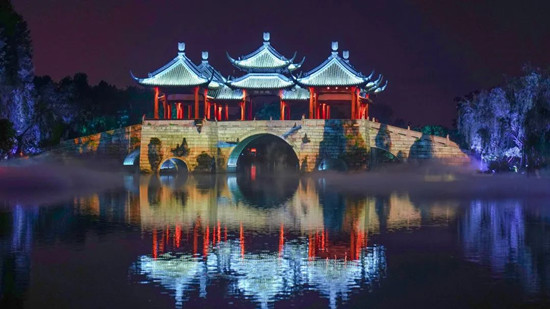 Six scenic spots from Jiangsu won the honorary title conferred by the Ministry of Culture and Ministry.

Located in the north of the city, the Slender West Lake scenic area spans about 100 hectares. It was named a national key scenic spot in 1988 and a national 5A-level tourist zone in 2010. It is the first 5A tourist attraction in Yangzhou.

The Slender West Lake is dotted with Suzhou-style gardens and amazes visitors with its graceful natural beauty and architecture. The layout was formed during the emperors Kangxi and Qianlong's reigns in the Qing Dynasty (1644-1911).

It is also known nationwide for its narrow and meandering waterways that connect gardens, bridges and the area's numerous picturesque spots.

The night boat tour is especially popular among visitors as it allows them to admire the brilliant scenery from a different perspective. 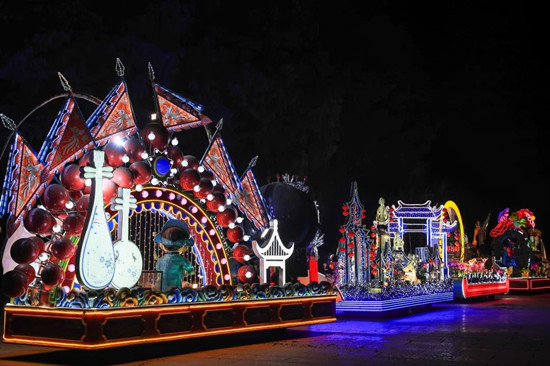 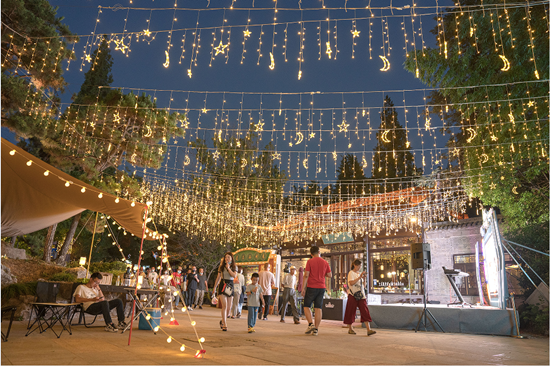