12 scenic spots along the Grand Canal in Yangzhou 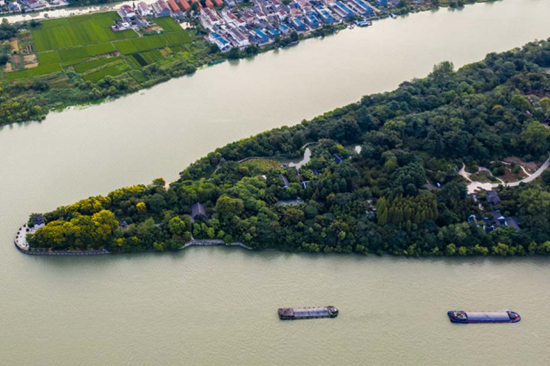 The Yangzhou government in East China's Jiangsu province unveiled 12 scenic spots at the city's section of the Grand Canal on Aug 10.

The Grand Canal, which passes through the eight provinces of China, is the world's longest man-made canal. It was included in UNESCO's list of World Heritage sites in 2014.

Authorities in Yangzhou have in recent years been actively promoting Grand Canal culture to bolster the profile of the city.

The following are the types of destinations listed as scenic spots.

Three ancient towns - the Guazhou ancient town, the Zhuyuwan scenic area and the Shaobo ancient town - were listed among the scenic spots. Besides having a long history, these towns also have stunning landscapes that make for great photos.

The 5.09-square-kilometer historical block and the Yucheng courier station, both of which feature Jiangnan-style architectures from the Ming and Qing dynasties, are popular tourist destinations.

Slender West Lake and the Beihu national wetland park, both of which boast breathtaking views of nature, are major landmarks in the city.

The scenic spots also include cultural institutions like the Pingshan Hall located within the Daming Temple, the Tianning and Chongning temples, and the Gaomin temple.

The Yunhe Sanwan Scenic Spot and the Qihe Badao scenic area (seven rivers and eight islands in Chinese) are known for their water conservancy projects. 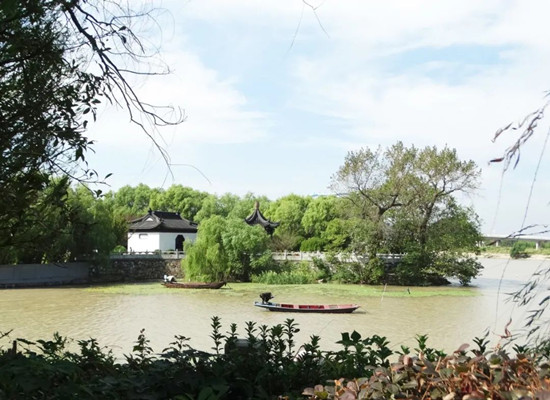 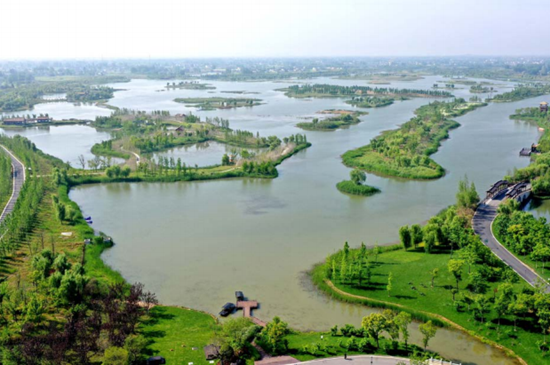