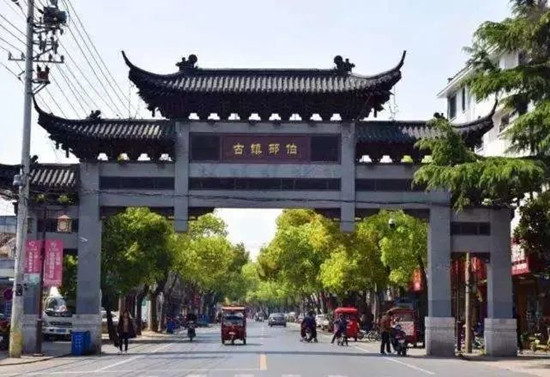 The festival, which features night markets, a photo exhibition, camping along the canal, intangible cultural heritage and stalls selling local delicacies, will run till September.

A series of parent-child activities, including crawfish fishing, intangible cultural heritage performances, and Shaobo dialect classes, will be held during the festival to help kids learn more about the ancient town, the history of the Grand Canal and local cooking styles.

The town, which is located along the canal, has a history of more than 1,000 years and boasts a variety of distinctive dishes such as Shaobo lobster and Shaobo sausage. 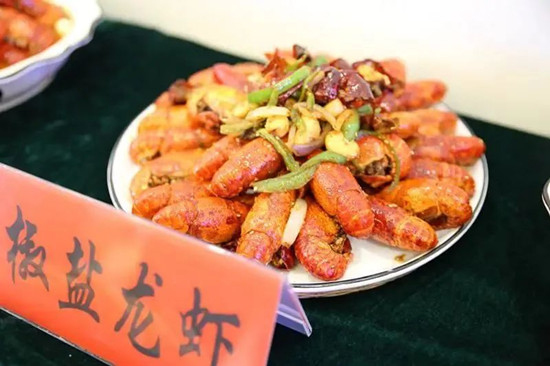