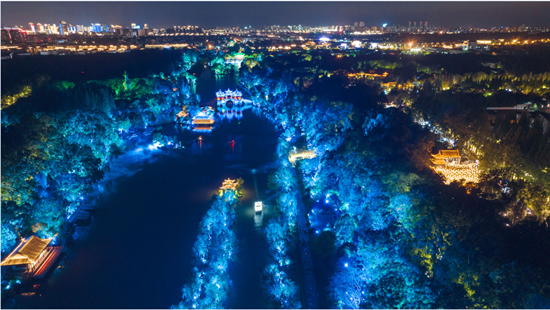 Here are the 10 activities.

Visitors can go on a night tour of the Slender West Lake scenic spot from June to November.

A night bazaar featuring entertainment, delicacies, art performances and shopping is held from June 23 to Aug 31 near the east gate of the Slender West Lake.

Students can go on a study tour at Yangzhou's museums, including the China Grand Canal Museum, the Yangzhou Museum and the Jiangdu Museum, from July to August.

An orienteering competition will be held at the city's ecological and high-tech new town in August. The event will integrate cultural experiences with sightseeing, leisure activities and sports.

Students can experience several intangible cultural heritages, including tea art, guqin and woodworking, at the Renfengli alley from June to August.

The 4th Hanjiang cultural and tourism festival in Hanjiang district of Yangzhou will run from July to September and feature filming activities, a study tour, delicacies and a music festival.

The 22nd Shaobo Lake crawfish festival will be held from July to September in Shaobo ancient town, Jiangdu district of Yangzhou. The event will feature a photo exhibition and camping along the canal.

Students can go on a study tour of several scenic spots in Yizheng city in Yangzhou, including Tianle Lake summer resort and Nashan Geological Park, from July to August.

A music festival celebrating Chinese Valentine's Day will be held in Gaoyou city in Yangzhou in August.

An ecological and cultural tourism festival will be held at a lotus garden in Baoying county administered by Yangzhou in August. 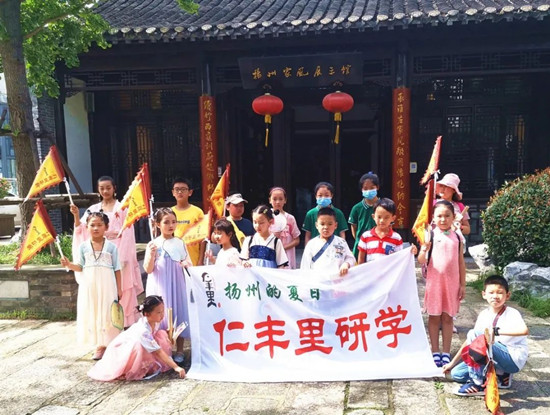 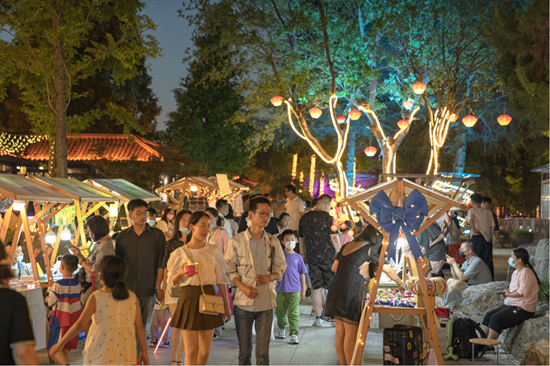