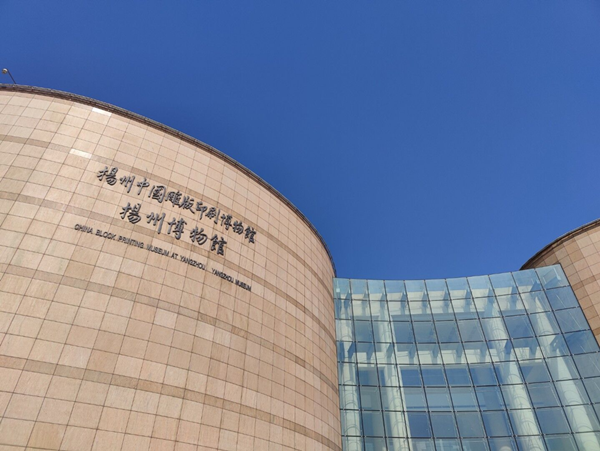 Here are some ongoing exhibitions in Yangzhou in East China's Jiangsu province.

The city launched a painting exhibition about the Grand Canal on June 25 at Yangzhou Art Gallery.

Works displayed at the exhibition, which is slated to run until July 15, were created by a group of artists from across Jiangsu after visiting cities along the canal in the province.

That same day, another exhibition featuring works created by 15 calligraphers and painters from seven provinces and cities along the canal was also launched at the gallery.

The works on display are also themed on the Grand Canal and have been divided into two sections. One section depicts the 2,500-year history of the canal, while the other showcases sceneries from the four seasons along the river and its new look after China's reform and opening-up in 1978.

The exhibition is slated to run until July 10.

An exhibition featuring 185 cultural relics with a history dating back to the Han Dynasty (202 BC-AD 220), is taking place at the Yangzhou Museum.