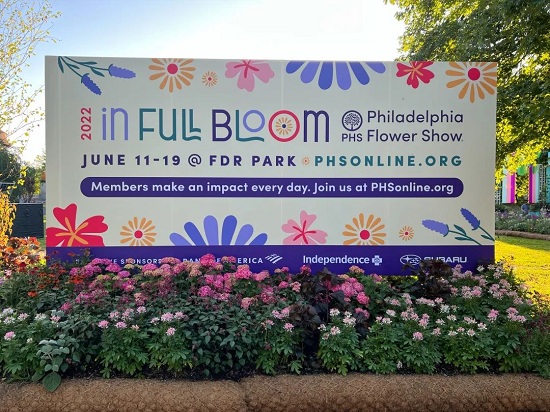 Yangzhou, a popular tourist destination in East China's Jiangsu province, was promoted during a China Day event on June 17 in Philadelphia, the largest city in the US state of Pennsylvania.

In the video, Zhang Baojuan, Party secretary of Yangzhou, said that Yangzhou has been promoting cultural exchanges and cooperation with Philadelphia in recent years, especially since the establishment of the "Window of Philadelphia - Yangzhou Center" in 2017. Philadelphia was also invited to participate in the 2021 Yangzhou International Horticultural Exposition.

Zhang said he looked forward to further cooperation in education, technology, economy, trade, and humanities with Philadelphia. Yangzhou also encourages more Americans to travel to and invest in the Chinese city. 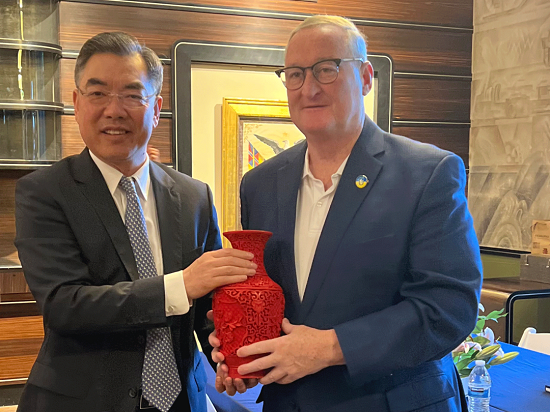 The 2022 Philadelphia Flower Show's Chinese Culture Festival, running from June 11 to June 19, was hosted by the Sino-American Business and Travel Association, co-organized by the Pennsylvania Horticultural Society (PHS), and supported by the Chinese Consulate General in New York.

Founded in 1829, the PHS Philadelphia Flower Show is the largest and longest-running horticultural event in the United States and offers a glimpse into the world of floral design and gardening.