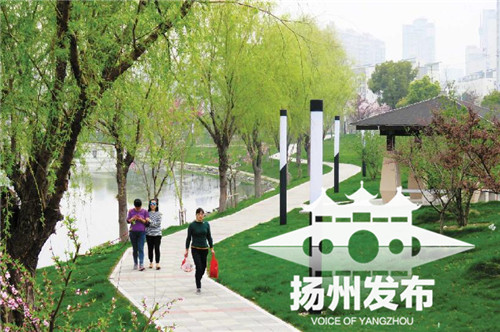 The Lanyue River Park in Yangzhou, Jiangsu province has recently refined its image as an environmentally- and user-friendly park, and is expected to reopen by the end of this month.

Various measures were taken to enhance the general layout of the park, such as enlarging the grass area, redesigning the corridors, bridges and pathways, and improving the recreational, recycling and drainage facilities.

The five-kilometer-long walkway along Lanyue River, which offers visitors spectacular waterside views, is the highlight of the project.

An array of health and fitness facilities have also been scattered around the park, which, according to an official, is a testament to the fact that more and more people have been moving to surrounding areas in recent years and that peoples' health and environmental awareness is increasing.

At the front of the park, a stone tablet with "Lanyue River Park" engraved in Chinese has also been set up, quietly waiting to welcome visitors. 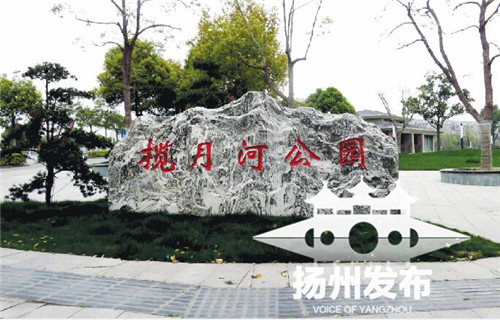