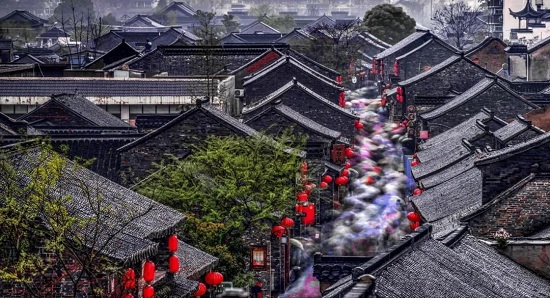 In 1982, Yangzhou was included in the first batch of national historical and cultural cities by the State Council. After 40 years of development, Yangzhou is becoming a city where the past and the present come together to create historical heritage and cultural charm.

Yangzhou has a history of over 6,000 years. In the past 40 years, it has taken the lead in the country in the preparation of a protection planning system for the city, the excavation and display of historical sites, the innovation of protection institutions, the legislation of protection regulations, the repair and utilization of various cultural sites, the improvement of human settlements in historical blocks, and the renewal of traditional streets and lanes.

The city still preserves a relatively complete city pattern and street texture from past dynasties.

Renowned for its Huaiyang cuisine, which is widely esteemed in Chinese culinary circles and considered to be one of the Four Great Traditions that dominate the culinary heritage of China, Yangzhou was rated as China's fourth UNESCO Creative Cities of Gastronomy in 2019.

The city was also named the City of World Canals and Culture City of East Asia. 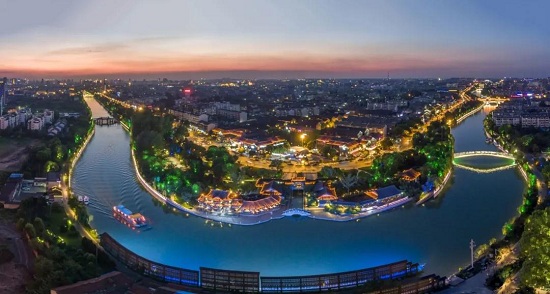 Yangzhou is one of eight cities in Jiangsu province sitting along the Grand Canal.

In 2021, the country's first comprehensive modern museum integrating preservation, scientific research and exhibition of cultural relics and social education on the Grand Canal opened in Yangzhou.