Things to do in Yangzhou to greet 2022

As another year draws to a close and the New Year approaches, here in Yangzhou, an elegant city in the confluence of the Yangtze River and the Grand Canal in southern Jiangsu province, four things are recommended to greet 2022. 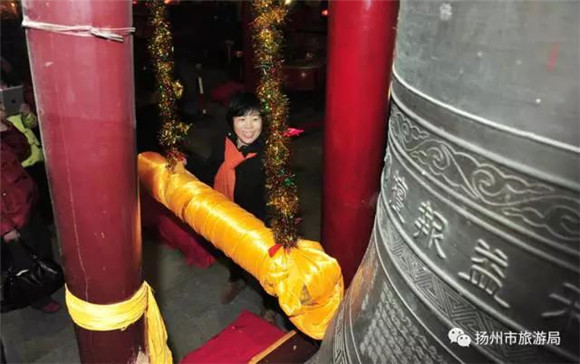 Daming Temple is situated in a northwestern suburb of Yangzhou city. It combines religious buildings, historical relics and natural gardens.

The New Year Eve Bell Striking Activity is a major pilgrimage and tourism event in Yangzhou's Daming Temple. Every New Year Eve, the bell rings in the temple and echoes around the city. Striking the bell on New Year Eve is believed to bring luck and good fortune.

According to Daming Temple, the bell striking activity will start at seven o'clock on the evening of Dec 31 and end at midnight.