Explore the wonders of Gaoyou

Gaoyou, a county-level city of Yangzhou, East China's Jiangsu province, was built in the Qin Dynasty (221-206 BC) and is located on the north side of the Yangtze River. With its long history and advantageous geographic position, the city has abundant natural and cultural tourist resources.

Let's take a look at some of the most famous attractions in Gaoyou. 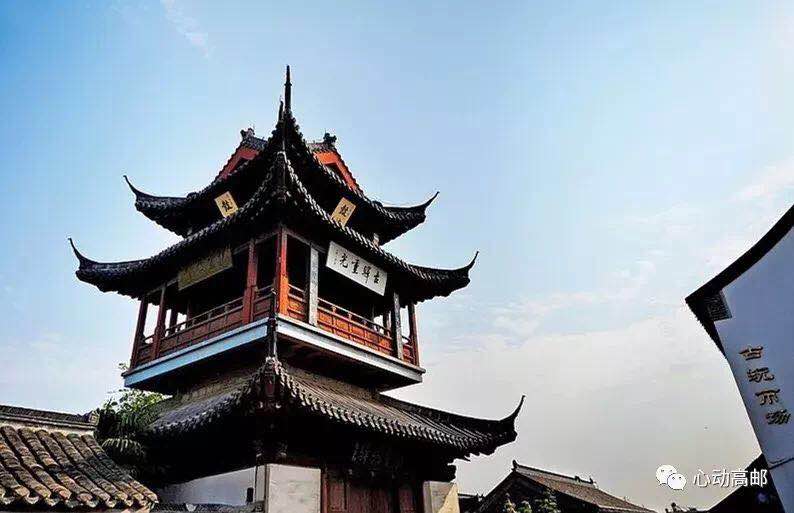 Gaoyou Yucheng Postal Stop, world heritage listed in 2014, was the largest ancient post station along the Grand Canal during the Ming and Qing Dynasties (AD 1368-1911). Also, it is regarded as the best preserved ancient post station in China. [Photo/WeChat account: jsgylyj] 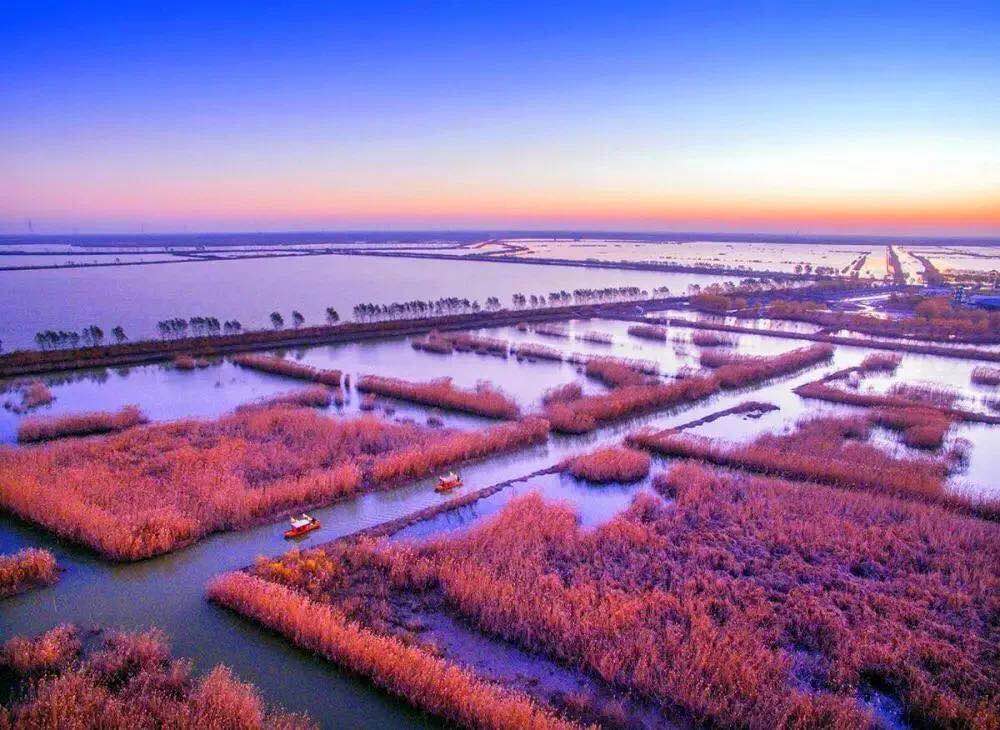 Gaoyou Lake is the sixth largest freshwater lake in China. It is a manmade lake, and its creation is part of a long story about flood control and hydraulic engineering in ancient China. [Photo/WeChat account: jsgylyj] 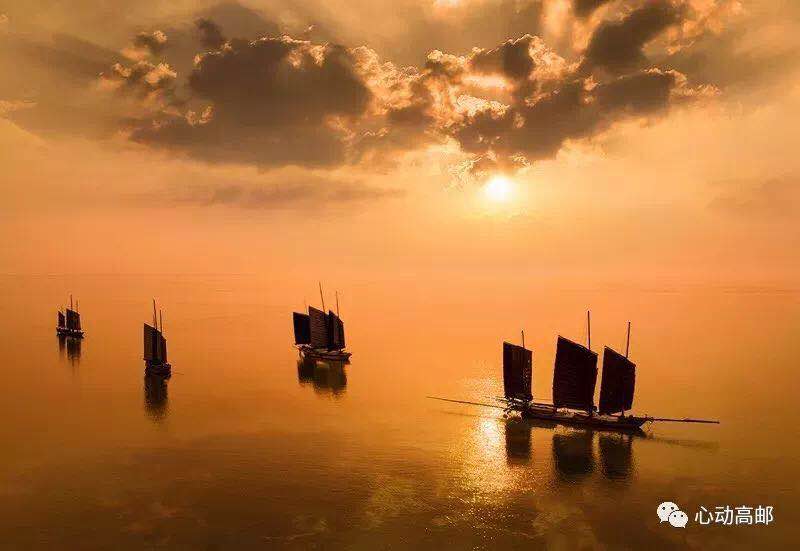 Gaoyou Lake Reed Marshes Wetland Park covers an area of 35 square kilometers and has abundant natural resources. It is also called the back yard of Yangzhou. [Photo/WeChat account: jsgylyj]