Experts from Yangzhou Museum treated students from Yucai Primary School to a crash course in block printing on March 2, hoping to instill a passion for the classic art form in the students at an early age.

Block printing first originated in Yangzhou during the Western and Eastern dynasties (206 BC-220 AD). The technique is used to print text, images, and patterns, often on textiles or paper It was listed as the World Intangible Heritage by UNESCO in 2009.

The museum has developed the school-based training specifically to promote block printing to younger generations, according to staff members. 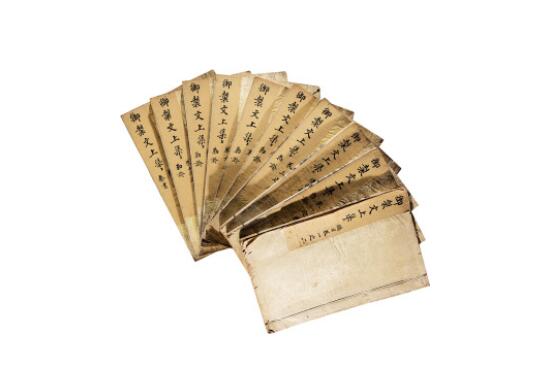 "The students are able to learn about the origins, development of woodblock printing, as well as learn how to do it themselves," said a staff member at the museum.

Yangzhou Museum plans to run the training for more schools in the future.