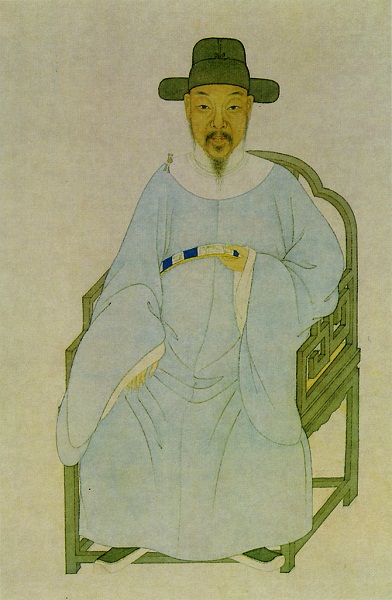 Shi Kefa (1602-1645) is a household hero in Yangzhou. His Memorial Hall is located at No 24 Chumenwai Street, Hanjiang district, Yangzhou.

Shi was a respected general and politician who showed no fear in the face of death, a good husband and a filial son, and a poet with scholarly and refined manners.

The respected commander and politician was born in the late Ming dynasty (1368-1644) in Central China's Henan province. 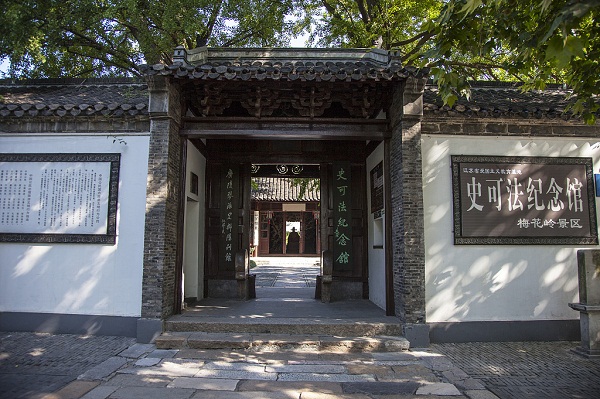 He devoted his life to defending the Ming Dynasty and entered the court to serve the emperor when he was only 20 years old.

After the Manchu army captured Beijing and the last emperor of the Ming Dynasty hung himself on the hill at the back of the Forbidden City, the royal families fled southward and one of the emperor's nephews was crowned in Nanjing, now capital of Jiangsu Province. He appointed Shi as the commander in charge of safeguarding Yangzhou which was the fortress town of Nanjing.

Shi led the soldiers and residents of the town through a bloody, 10-day battle against the invaders and finally was captured and killed.