Constructed in the middle and late Ming Dynasty (1368-1644), Nanhexia Historical and Cultural Block is one of the best preserved and most distinctive historical blocks in Yangzhou, East China's Jiangsu province.

The block sits in the south of Yangzhou ancient city and on the banks of the ancient canal. There are nearly 30 old streets and alleys including Huayuanxiang, Nanhexia, Dingjiawan, and 32 city-level cultural relic protection sites and 109 historical buildings. 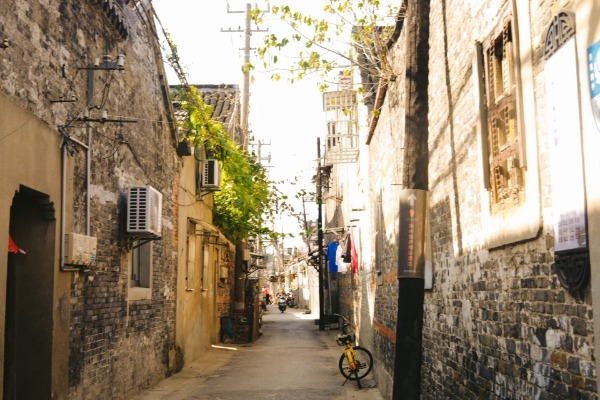 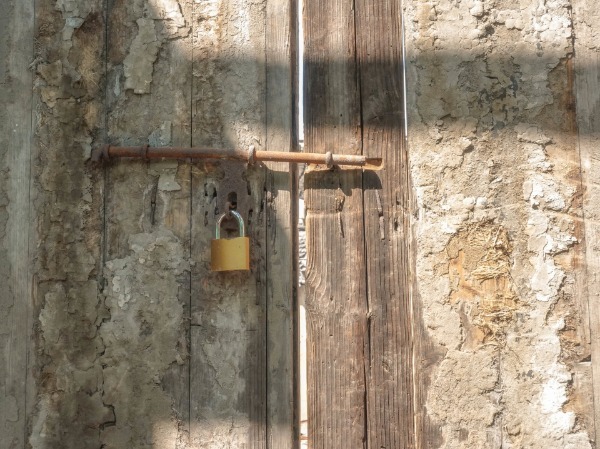 Old mansions and historical sites can also be seen everywhere in the block. [Photo/IC]

Many well-preserved residences and guild halls for rich salt merchants appear on both sides of the street, which is one of Yangzhou's most historical areas devoted to salt merchants' culture and history. 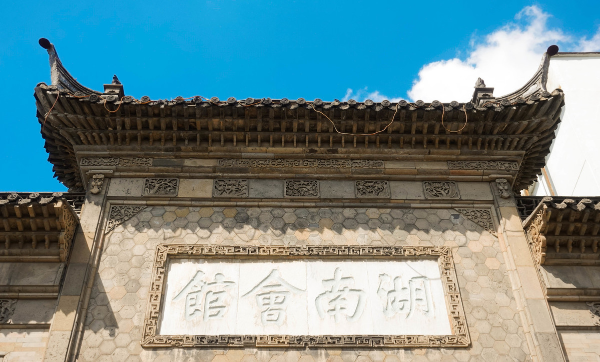