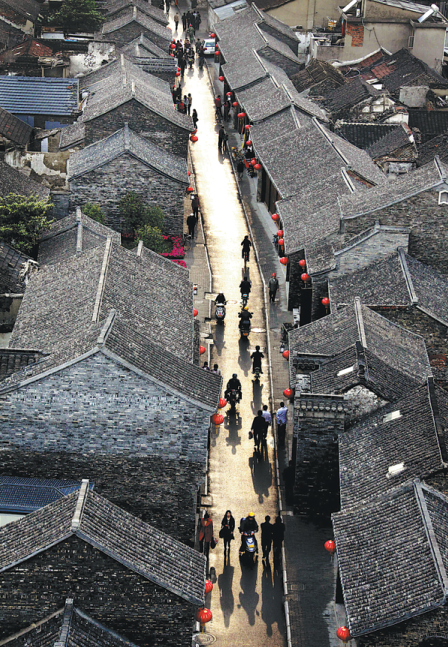 Stretching over the Yangtze River, the 1,092-meter bridge is an engineering marvel to behold. Almost everyone in the carriage was taking photos of the bridge.

After the three-hour train ride, my first stop in Yangzhou was Geyuan Garden, a private park built by local salt merchant Huang Zhiyun during the Qing Dynasty (1644-1911).Within the park is a residential complex and a garden that Huang spent 20 years and 6 million taels of silver to build.

The name of the garden stems from Huang's fondness for bamboo. Bamboo leaves resemble the shape of the Chinese character ge.

There are more than 60 types of bamboo in the garden. These plants can even be found in paintings and calligraphies that are hung on the walls of the buildings. 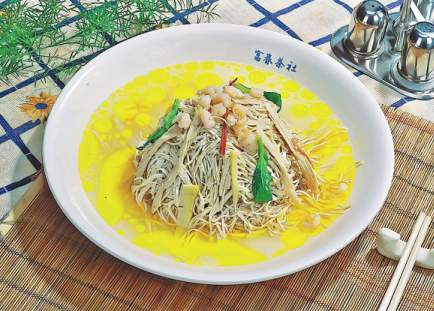 Besides bamboo, the rock formations, which have been designed to represent each of the four seasons, are another reason why people visit the garden.

Watching the goldfish swim in the pond while surrounded by plants and rocks standing quietly in the light rain, I felt that I had entered the life of the house's former owner.

My next stop was the Slender West Lake. Featuring bridges, willows, green peach trees, flowers and boats in tranquil waters, the lake made me feel like I was strolling through a painting.

Hidden behind the trees on the other side of the lake is the White Pagoda, which is a replica of the white pagoda in Beijing's Beihai Park. Legend has it that the pagoda was built overnight by a salt merchant who was eager to please emperor Qianlong during his visit to the lake. 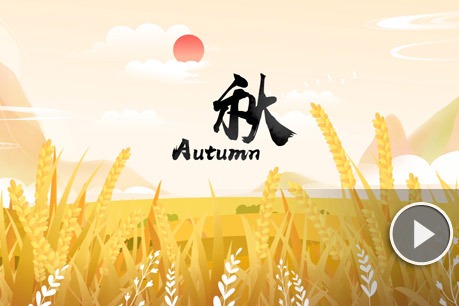