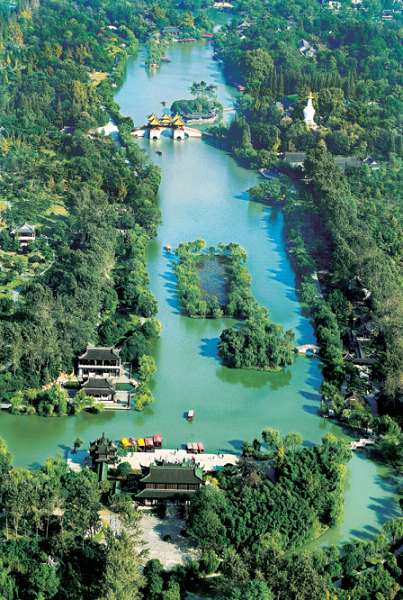 Thanks to a new Yangtze River crossing, the charms of Yangzhou are now easily accessible by high-speed rail, Wang Ying reports from Shanghai.

Following the opening of the Shanghai-Suzhou-Nantong Yangtze River Bridge, traveling among cities in the Yangtze River Delta region has become easier than ever.

The 15 billion yuan ($2.16 billion) bridge, which took more than six years to build, began operations in July. It accommodates cars on its upper deck and trains on the lower one.

The bridge is especially important for cities such as Yangzhou and Taizhou, which previously had no direct train connections with Shanghai. Now Shanghai residents like me can visit these two cities with greater ease. 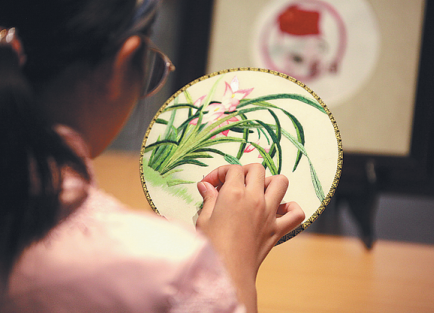 Intrigued by its rich history that spans more than 2,500 years, I decided to visit Yangzhou, which is nestled in the heart of Jiangsu province.

Located at the convergence of the Yangtze River and the Beijing-Hangzhou Grand Canal, Yangzhou is historically known as Guangling and Jiangdu, names often mentioned in Chinese poems and literature.

My trip to Yangzhou began with a train journey on the newly launched high-speed railway. The scenery that was presented to me during the initial part of the journey was nothing out of the ordinary, and it was only when the train reached the area between Zhangjiagang and Nantong of Jiangsu province that excitement started to grow in the carriage, since we could see the cable-stayed Shanghai-Suzhou-Nantong Yangtze River Bridge.