The Dragon Boat Festival, also called the Duanwu Festival, is celebrated on the fifth day of the fifth month of the Chinese lunar calendar, which will fall on June 25 this year. 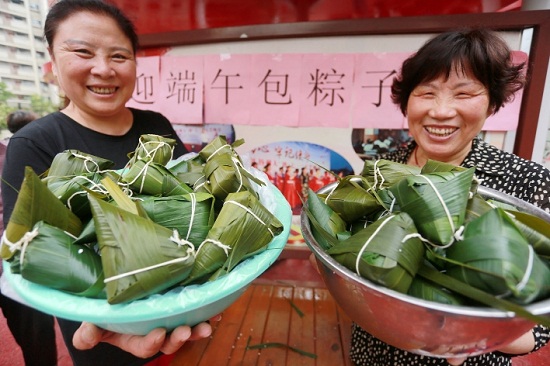 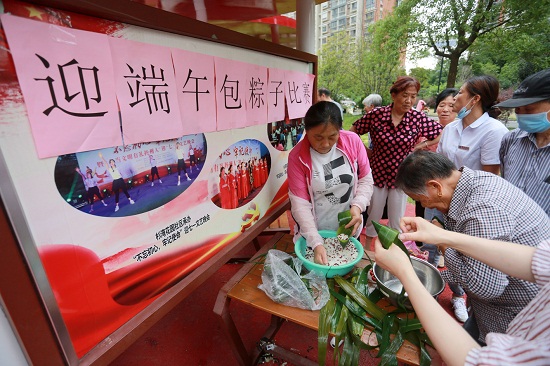 The most important traditional food for the Dragon Boat Festival is zongzi, pyramid-shaped glutinous rice dumplings wrapped in reed leaves. In general, northern Chinese prefer sweet rice dumplings filled with red-bean paste or Chinese dates, while southerners like savory ones with fillings such as egg yolk, pork and mushrooms. [Photo/yznews.com.cn]