Get a taste of Chinese literature classic in Yangzhou meals 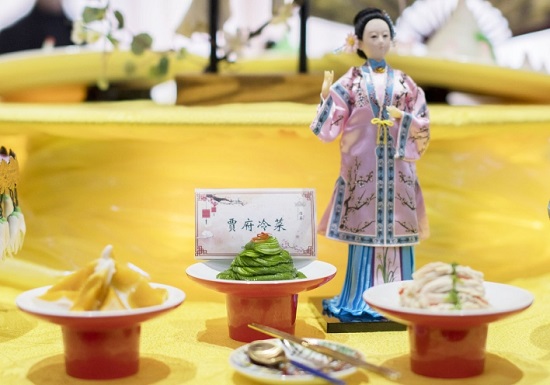