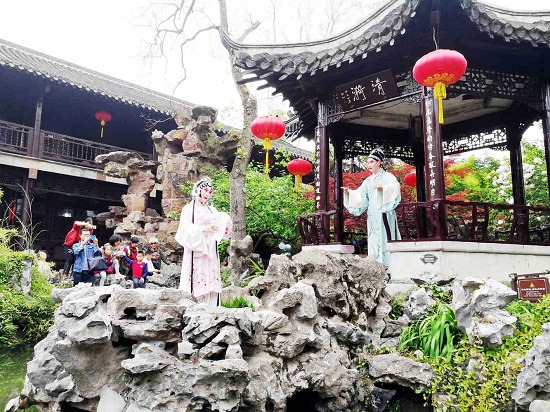 A view in Ge Garden [Photo/yznews.com.cn]

As the "jewel of Jiangsu", Yangzhou is full of incredible gardens, impressive ancient architecture, and a bustling city center.

Located near the intersection of the Yangtze River and the Grand Canal, Yangzhou was once the center of the country's salt trade and welcomed merchants and traders from all over China and the Middle East. Many of them used their incredible wealth to build spectacular mansions and, at the peak of the city's prosperity, about 200 such mansions were scattered throughout Yangzhou. Today, almost 30 of them remain, offering excellent examples of traditional Chinese landscape design and an insight into how wealthy families lived in imperial China.

The Ge Garden is a great place to start delving into this history. Built 200 years ago by a salt merchant named Huang Zhiyun, it features a rock garden decorated with stones from Taihu Lake forming a warren that provided residents a place to escape the intense summer heat. The various seasons play a key role in the garden's appeal, and a grand pavilion in the main courtyard offers beautiful views during spring, summer, and autumn. The winter section of the garden is hidden behind a wall, as the melancholic Huang wanted to spare himself from the thought of an impending chill while relaxing there. 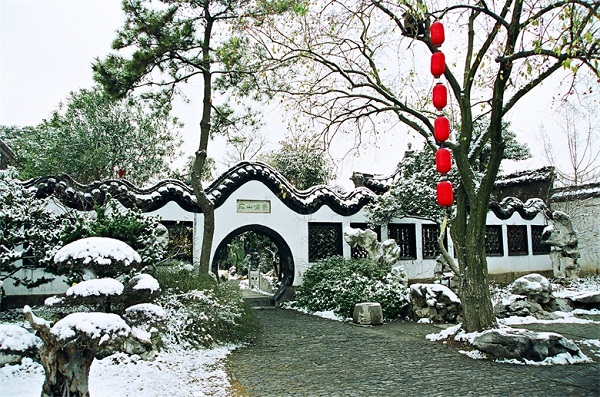 The He Garden on the other side of town boasts imported stained glass, Western-style furniture, and a small memorial temple. Built 130 years ago by a high-ranking government official, the residence is filled with fantastic artwork depicting the ancestors of the He family.

Absorb some of the old city's atmosphere by wandering alongside the old moat. Locals often practice their dance steps on its banks or relax in the local teahouses that overlook the water. At Shouxihu (Slender West Lake), people can admire the pagodas, ancient bridges, and greenery. People can even take a cruise on the lake and admire the surrounding willow trees, or take a stroll around one of the extensive bonsai gardens. 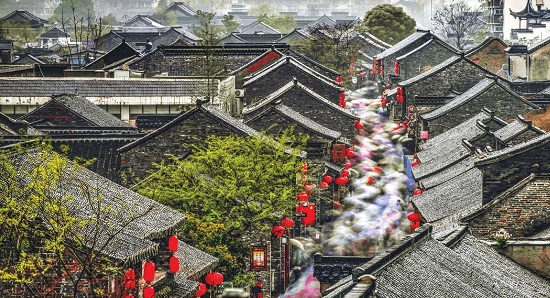 Dongguan Street is packed with shops, cafés, restaurants, and bars, offering a flavor of daily life. It's also a good place to pick up a souvenir, such as a calligraphy brush or a traditional qipao dress. To top of their visit, people can treat themselves to a traditional breakfast of steamed buns, dumplings, and noodle soup. A particularly luxurious place to enjoy such a meal is the Residence of the Lu Family on Kangshan Street, a grand old mansion said to serve the best dim sum in the city.