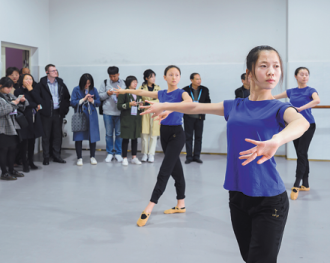 The educational model being used at Yangzhou Culture and Art School in Jiangsu province should inspire other regions around the country facing challenges in preserving traditional art forms.

In late November, students at the public school were having lessons on various arts, including puppetry, folk dance, the Yangzhou ditty, a type of folk music, and Yangzhou Opera.

The school is a major part of local efforts to prevent traditional arts from disappearing by training young inheritors.

Students can enroll at the school at around 12 years old after graduating from primary school or at about 15 after middle school. Tuition is free for the three-year or six-year learning program, sponsored by the local government and performance groups.

Founded in 1958, the school has cultivated numerous winners of top Chinese arts awards, said Yin Deping, Party secretary of the school. He said the school is open to students nationwide and 230 out of some 800 candidates were enrolled this year. Some performance groups work with the school to train young talents who are then employed immediately after graduation.

According to Yin, previously just local art forms were taught, but the school has expanded to include other areas such as Huai Opera from Yancheng city in Jiangsu province, and Dan Opera from Danyang city.

There are teachers from Russia and Kyrgyzstan who teach classical ballet. The school is also working toward enrolling students from overseas.

2020 World Canal Cities Forum to be held in Yangzhou 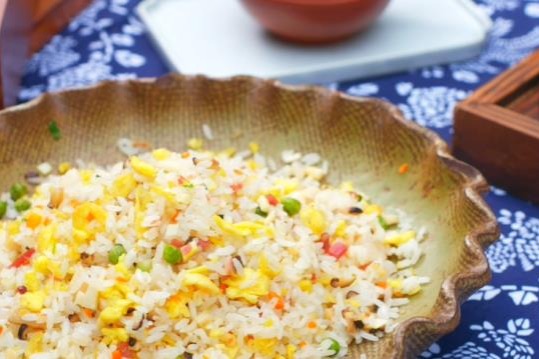