A glimpse of Huaiyang cuisine

Huaiyang cuisine is widely esteemed in Chinese culinary circles and regarded as one of the "Four Great Traditions" that dominate China's culinary heritage, along with Cantonese cuisine, Shandong cuisine and Sichuan cuisine.

Huaiyang refers to the region surrounding the lower reaches of the Huai and Yangtze rivers, encompassing the cities of Huai'an, Yangzhou and Zhenjiang in East China's Jiangsu province.

In August 2001, the Chinese Cuisine Association recognized Yangzhou as the country's first home of Huaiyang cuisine.

Huaiyang cuisine tends to be slightly sweet and almost never spicy, in contrast to some other Chinese cuisines (like Sichuan or Hunan). Pork, freshwater fish and other aquatic creatures serve as the meat base in most dishes.

Huaiyang cuisine is often used on official occasions by the Chinese government. 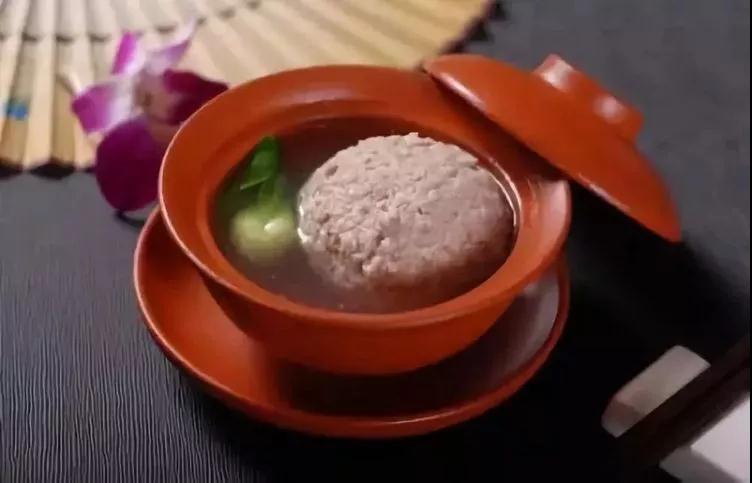