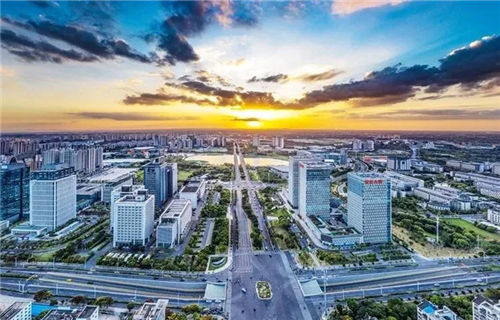 Yangzhou in East China's Jiangsu province ranked 8th among all prefecture-level cities across China in terms of city brand influence, according to a recent report.

The report, primarily compiled by People's Daily, evaluated brand influence of all prefecture-level cities across the nation based on factors including service, technological innovation, tangible assets and intangible assets.

With a reading of 495.45, Yangzhou ranked 8th on the list, followed by Suzhou with 663.5, Wenzhou, Foshan, Wuxi, Quanzhou, Dongguan and Changzhou.

With a history spanning over 2,500 years, Yangzhou is among the first batch of national historical and cultural cities designated by the State Council.

It is also the first Chinese city to be awarded the United Nations' Habitat Scroll of Honor, conferred by the UN Human Settlements Program (UN-Habitat).