Hangji town, dubbed as the "China Toothbrush Capital" has a century-long history of toothbrush manufacturing.

The museum covers an area of approximately 1,000 square meters and contains over 40 historical relics. The exhibition hall is divided into five sections which introduce the history and development of toothbrushes at home and abroad. The museum also explores the thousand-year evolution of Chinese toothbrushes and the century-long history of Hangji toothbrushes.

The oldest toothbrush in the museum can be traced back to the Tang Dynasty (618-907). The toothbrush handle of the unearthed historical relic is still well preserved despite losing a few bristles.

In the museum, visitors can observe toothbrushes of all sizes, including the world's smallest toothbrush, which is only 28 millimeters long.

They can also witness a gigantic 2 meter long toothbrush weighing in at 200 kilograms. The toothbrush is made of pure natural crystal by a Yangzhou toothbrush artist. It's said to be the world’s largest toothbrush by far. 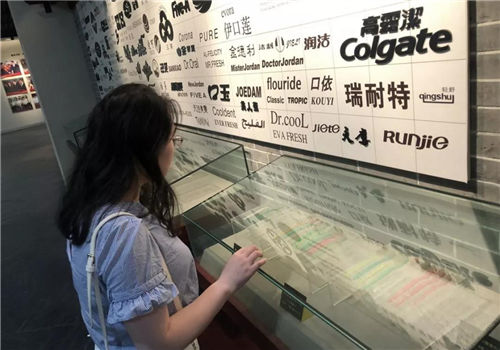