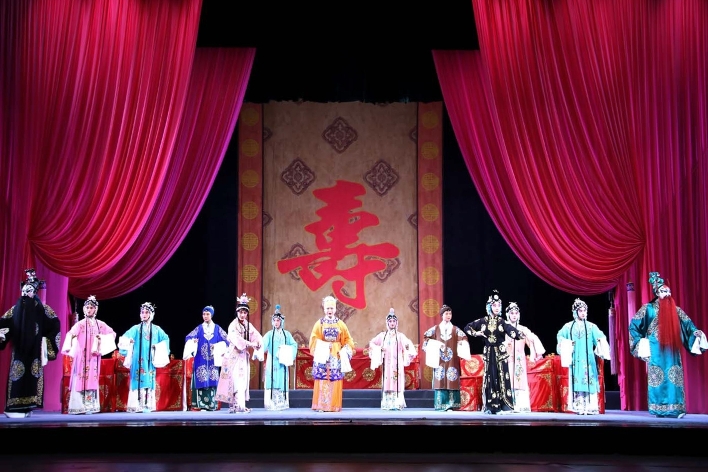 A classic staging of Yangzhou opera – the local form of opera from Yangzhou -- performed by 35 students from Yangzhou Culture and Art School, entranced the audience at Yangzhou Grand Theater, in Jiangsu province, on July 15.

In 2014, the Yangzhou Culture and Art School, with the support of the Jiangsu Performing Arts Group, opened a special class for Yangzhou opera to pass on the traditional art form to youngsters. Now, after five years of study, the 35 students of the class are about to graduate.

Besides teaching students the skills of Yangzhou opera, the school also invited professors of Kunqu Opera -- one of the oldest forms of Chinese opera -- and the Beijing Opera departments of the National Academy of Chinese Theater Arts to give instruction on the two opera forms.

Yangzhou opera was put on the list of China's national intangible cultural heritage in 2006. 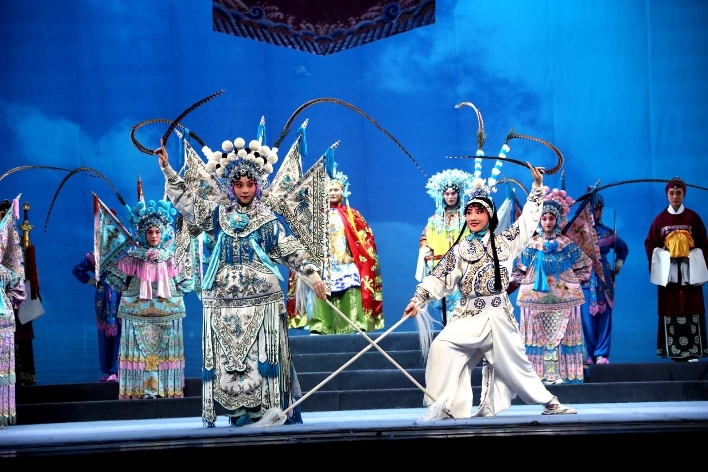 A scene from a classic play of Yangzhou opera performed at Yangzhou Grand Theater, on July 15. [Photo/yznews.com.cn]