It was the only puppetry troupe from China to be invited to the festival.

"We were touched by the enthusiasm of the people in Dagestan. And we are so proud of Yangzhou's traditional art," said a member of the troupe.

Many audience members took pictures with the performers and puppets after the show.

"It was amazing. The puppets were like real people. Thank you to the artists who brought us such a wonderful show," said an audience.

According to the troupe, the performers' costumes were also specially designed in line with the characteristics of different shows.

Yangzhou puppetry enjoys a history of more than 300 years. It was listed as a provincial intangible cultural heritage of Jiangsu province in 2006. 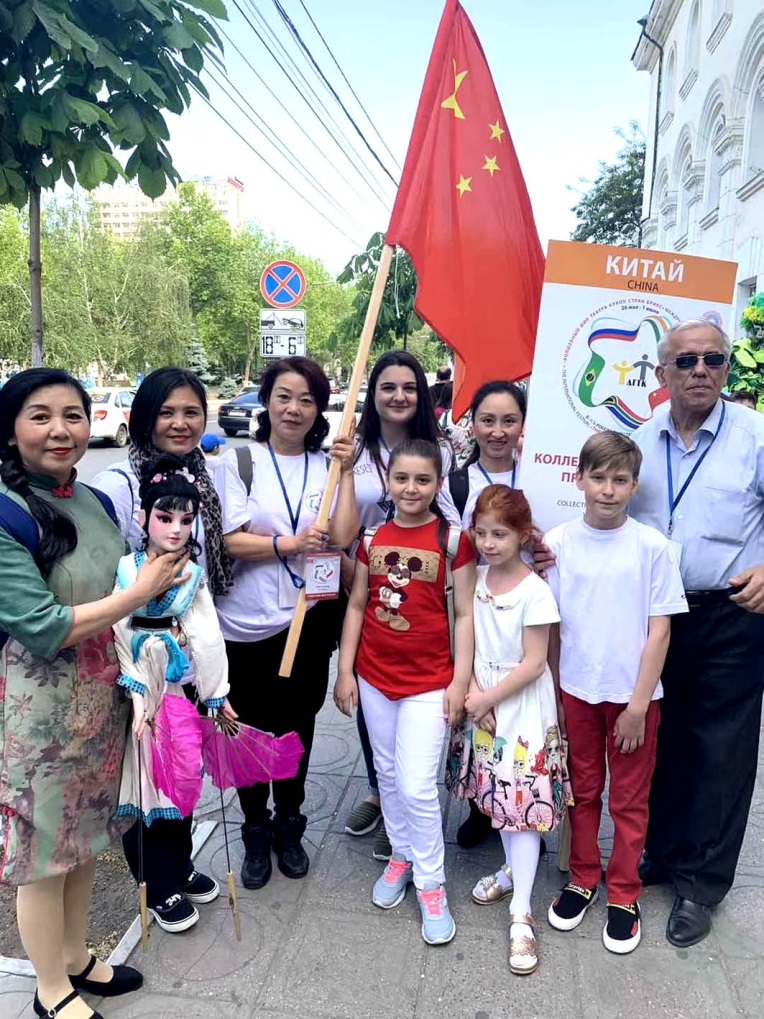