Gourmet festival to open in Yangzhou 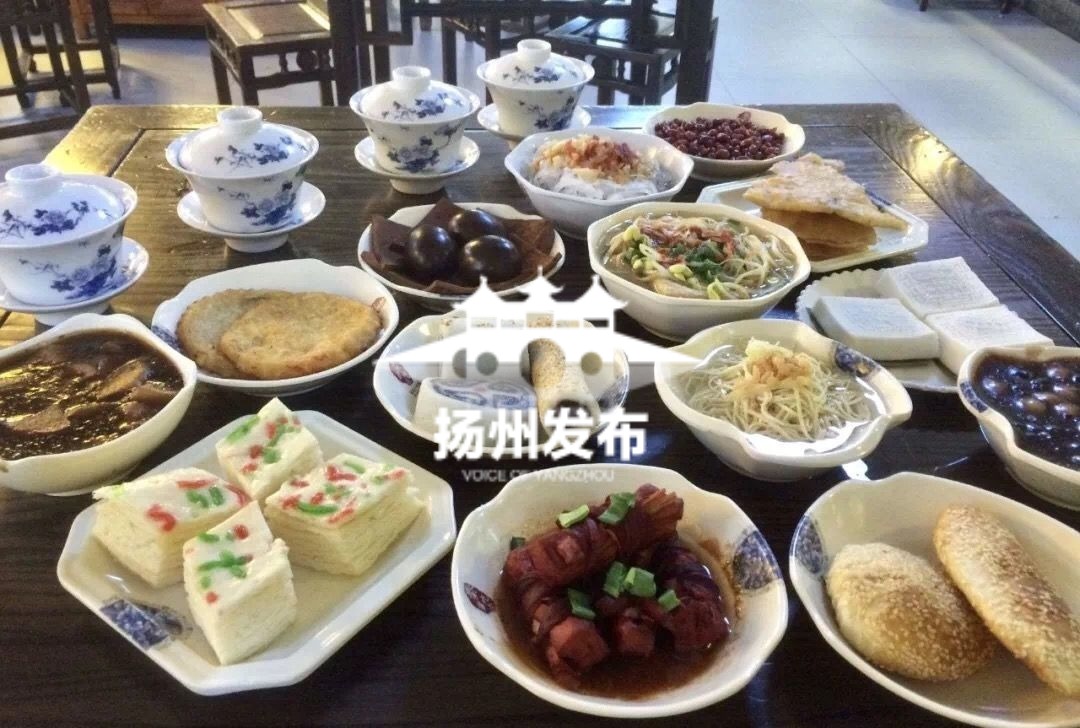 A gourmet festival will be held at the Marco Polo Flower World in Yangzhou, East China's Jiangsu province, from May 3 to 6.

The festival is an important part of the first Grand Canal Culture and Tourism Expo, which will open on May 3 in Yangzhou.

The festival will showcase some of the most famous dishes from cities along the Grand Canal, including Yangzhou and Changzhou in Jiangsu, Jining in Shandong province, Luoyang in Henan province, and Beijing, in a bid to promote the development of culture and tourism in the cities.

Additionally, a group of experienced chefs will be invited to the festival to demonstrate their cooking skills. Visitors will be able to enjoy delicious food and spectacular performances at the same time.