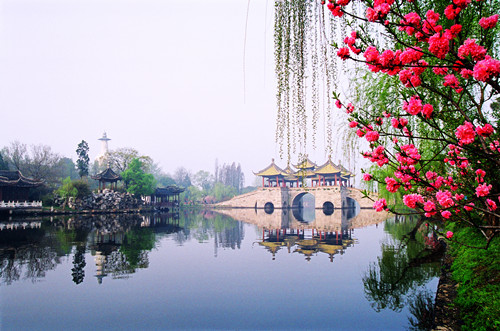 The Slender West Lake is dotted with Suzhou-style gardens and amazes visitors with its graceful natural beauty and architecture. The layout was formed during the emperors Kangxi and Qianlong's reigns in the Qing Dynasty (1644-1911).

It is also known nationwide for its narrow and meandering waterways that connect gardens, bridges and the area's numerous picturesque spots. 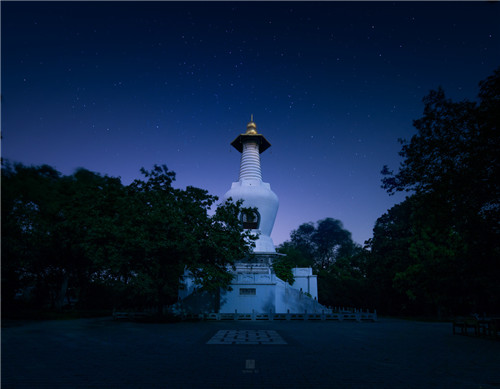 The scenic area's attractions include:

The pagoda is modeled on the famous White Pagoda at the Beihai Imperial Garden in Beijing. Jiang Chun, then head of salt management in Jiangsu, funded the pagoda's construction. 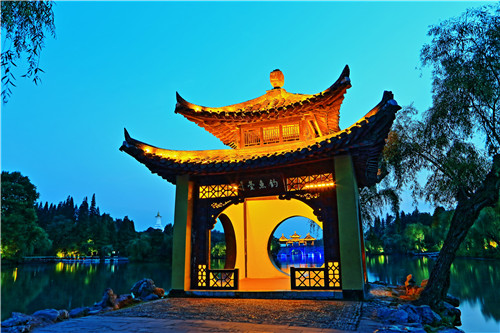 A landmark of the Slender West Lake and a symbol of Yangzhou city, the Five-Pavilion Bridge (Wuting Qiao) was built in 1757 and is like a belt worn on the narrow waist of the lake. 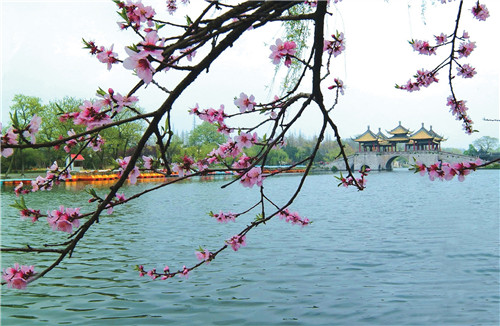 The Emperor Qianlong in the Qing Dynasty (1644-1911) was very fond of the scenery there. He inscribed his autograph and named the scene the “Quyuan Garden”.

This is the only place where visitors have to retrace their steps in touring the Slender West Lake. It was once called “Chui Pavilion”, where ancient performers played musical instruments.

60 yuan during off seasons: February, June to August

30 yuan in winter: December and January