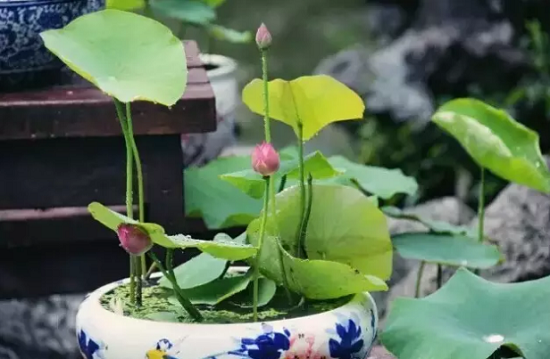 The garden is known for its profuse bamboos and unique rockeries, which are sculpted and piled up to reflect the four seasons of a year, and are therefore known as the "Four Season Hills." The name "Geyuan" was also named after the shape of bamboo leafs.

It covers an area of 20,000 square meters with an artful layout attracting people.

The 3rd Bowel Lotus Exhibition is ongoing at the Geyuan Garden from June 15 to August 15. It aims to encourage lotus appreciation. About 500 pots of lotus flowers of over 50 varieties are on show.