The wild west wind not only sends the breath of autumn's being, but  also beckons the annual chrysanthemum show this coming November to the Slender West Lake in Yangzhou, Jiangsu province.

According to representatives of the scenic destination, more than 100,000 flowers covering dozens of varieties will brighten up the landscape of Slender West Lake by the end of October. Besides the majority of the chrysanthemum family, other flowers include Chinese flowering crabapple, sagebrush, bougainvillea spectabilis, dahlia, Japanese hibiscus and coreopsis. 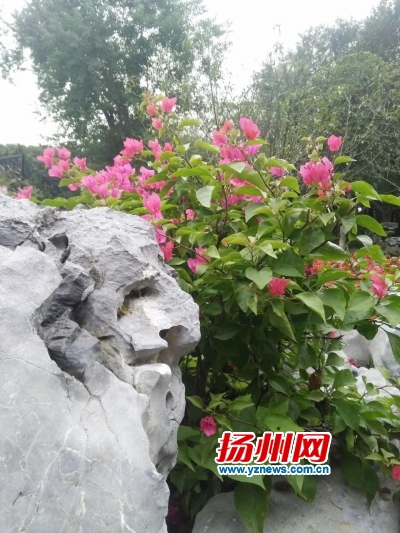 The city of Yangzhou has long been famed for its tradition of growing chrysanthemums. During the Qing Dynasty (1644-1911), Ye Meifu, an entry-level licentiate who had passed the college exam, cultivated tens of thousands of chrysanthemum in the city. As a result, he was dubbed the greatest chrysanthemum florist at the time.

Several monographs illustrating chrysanthemums also give high credit to the local cultivation technique. In total, 30 kinds of rare chrysanthemums have been preserved here in Yangzhou, which will also make their appearance during the upcoming show. 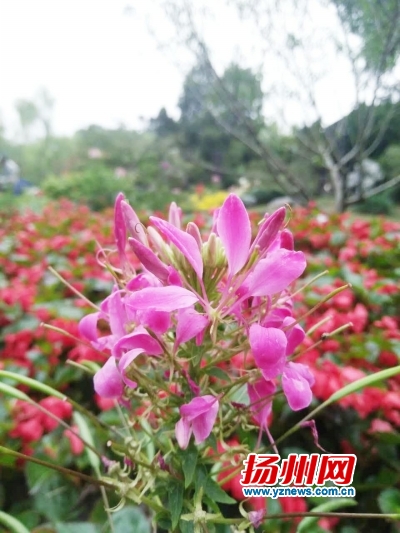 Located in the city's northern sector, the Slender West Lake scenic area is the first 5A-level tourist zone in Yangzhou spanning about 100 hectares. Dotted with Suzhou-style gardens, the scenic spot amazes visitors with its graceful natural beauty and architecture.

The layout of Slender West Lake was formed during the reigns of emperors Kangxi and Qianlong in the Qing Dynasty. It is also known nationwide for its narrow and meandering waterways that connect gardens, bridges and the area's numerous picturesque locales.