2016 Silk Road food festival to be served up in Yangzhou 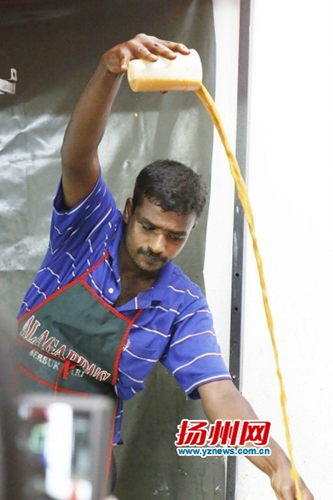 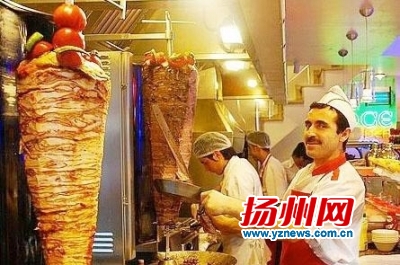 As a city passionate about food, with a long culinary history stretching back through the dynasties, Yangzhou is hosting a food festival from Sept 23 to 26, laying the table for 50 different specialties from across the Silk Road region.

The event aims to echo the national Belt and Road Initiative, and promote exchanges and cooperation between Yangzhou and countries along the Silk Road, as well as raising the city's profile as the birthplace of Huaiyang cuisine.

This year's festival has doubled in size since last year with cuisines divided into sections of Middle Eastern, Japanese and Korean, Southeast Asian, European, and traditional Chinese.

The exhibition retains last year’s best sellers, such as Arabian barbecue, Indian masala chai and super burgers. European specialties such as churros from Spain and squid from Argentina will be served this year.

There will also be Chinese classics such as three delicacies wrapped in tofu skin from Wuhan, sour and spicy rice noodles from Chongqing, and oyster omelets.