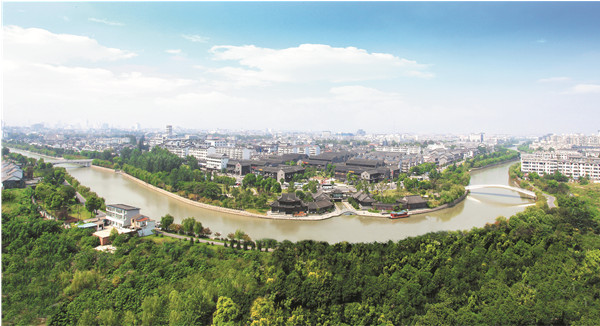 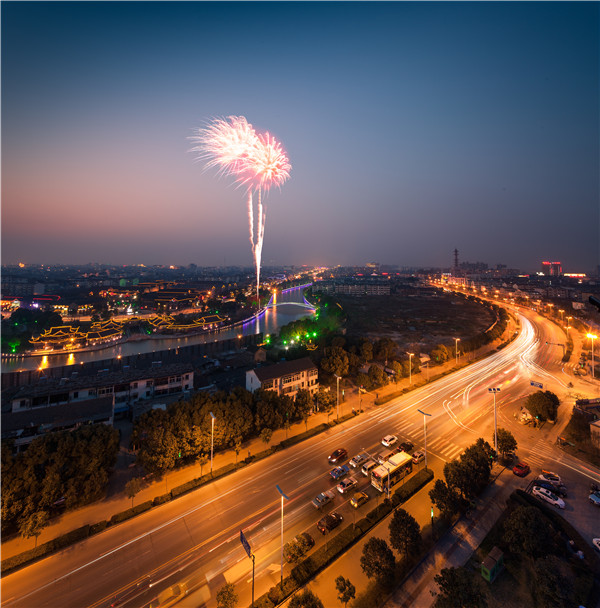 Fuchai, king of the State of Wu in 495 BC, excavated the Hangou Channel, the oldest section of the Grand Canal, in Yangzhou City, Jiangsu province. Yangzhou became world famous for the Grand Canal, which runs through the city from the southeast, skirted on both sides by many historical relics and natural landscapes.

In June 2014, the Grand Canal was listed as a World Heritage Site.