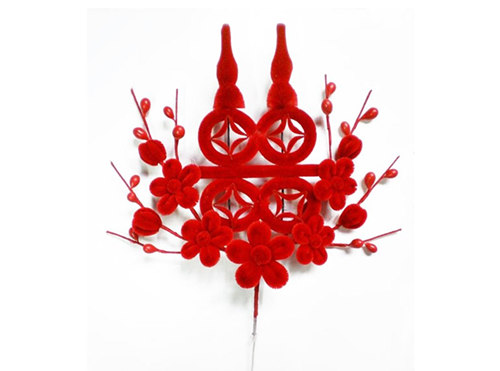 Yangzhou velvet flower making is a folk art that suits both refined and popular tastes. It entered the lives of royal families in the Tang Dynasty (618-907). Yangzhou is one of the cradles of velvet flower craftsmanship. The flowers are small and exquisite, beautiful and refined, unlike the flowers or birds generally portrayed by artists with large, exaggerated strokes. 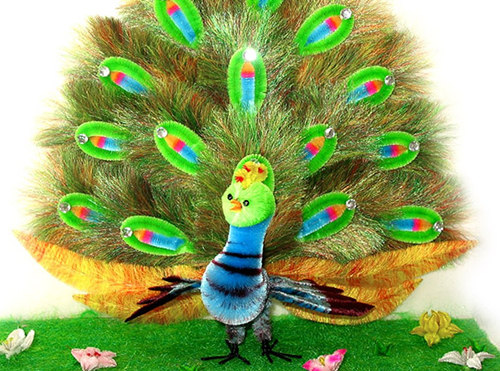 The art is splendid while modest and has been considered the handicraft most similar to a pretty girl of a humble family. Former US Vice President George H. Bush said in Chinese that “it was a fascinating art” when he watched a velvet bird performance by Yangzhou’s velvet flower designer Han Zhiping at the US’s World Expo in April 1984.