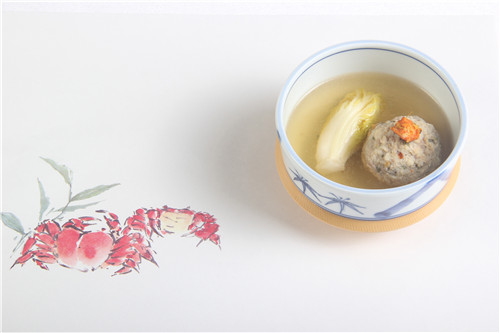 Thanks to a popular CCTV documentary, A Bite of China, the city of Yangzhou can show people something more than just its scenery -- its food. 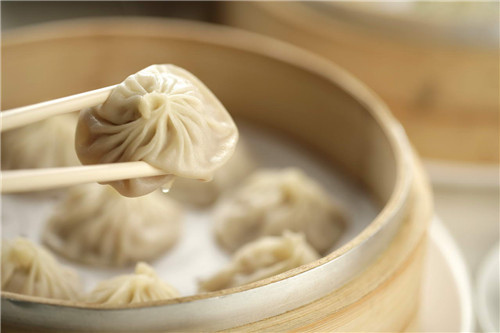 Since the Sui (518-618) and Tang (618-907) dynasties, the city has been considered a culinary delight at the center of Jiangsu food, one of China's major cuisines. Yangzhou dishes were served at the founding ceremony of the PRC, on Oct 1, 1949. 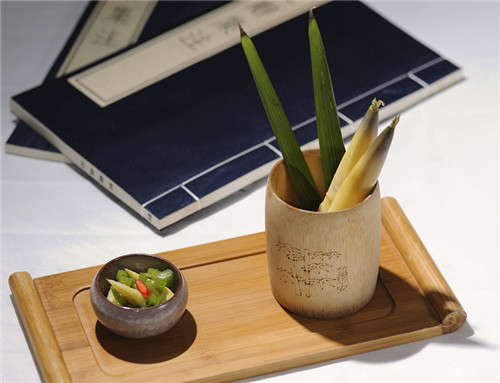 Yangzhou is famous for its stews and, in the old days, people praised its cutting technique as "thin as paper, slender as a wire", and its "gentle aroma and modest taste that is suitable both north and south”. So, it’s not only the beautiful gardens of Yangzhou that dazzle, but also its exquisite tea cakes and street snacks which can be sampled as follows: