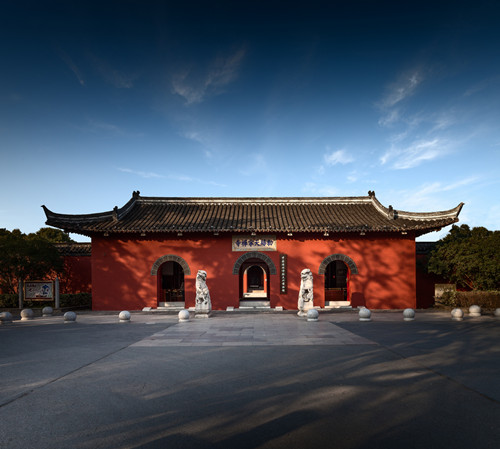 Yangzhou has a long religious history, with Taoism appearing during the Han dynasty (206 BC-220AD). It has such famous temples as the Qionghua Palace, Wudang Palace, Fairy Temple, and Locust Tree Monastery. Buddhism was introduced during the early Eastern Han Dynasty (25-220), with its most prosperous period being the Sui and Tang dynasties. During the Tang (618-907), the abbot Jianzhen, of the Daming Temple, traveled to Japan to preach Buddhism and spread Tang culture.

Historical records report more than 400 Buddhist temples in Yangzhou during the Qing Dynasty (1644-1911). The city was famed for the temples' sheer number, scale and beauty. The most famous temples were the Daming, Gaowen, Tianning, and Chongning. 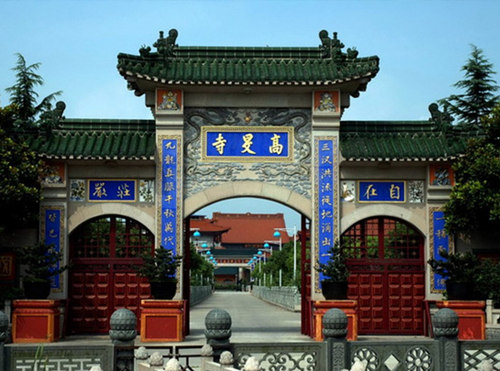 Islam was introduced in the early years of the Tang and, during the Xianchun reign of the Southern Song Dynasty, Puhaddin, descendant of the Islamic prophet Muhammad came to Yangzhou to preach and established the Crane Mosque, one of the four big mosques along the southeastern coast. When he died, he was buried on the east side of the old canal, and later generations built a Puhaddin Cemetery for him, and it saw many friendly exchanges with Arab countries.

Roman Catholicism came to Yangzhou in the middle Yuan dynasty and, by the Qing Dynasty, it had a Catholic church and Notre Dame Cathedral on the west bank of the old canal. In the mid-19th century, Christians came to Yangzhou and the church on Cuiyuan Rd is a well-preserved site from those days.