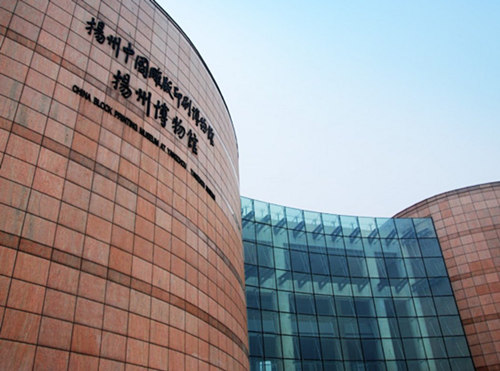 Yangzhou is famous for its culture, 2,500-year history and proud tradition and, this century, its culture is making it more competitive in tourism. It was one of the State Council’s 24 cities to be selected for their history and culture and it was the first to come up with the idea of building a culture expo city. Yangzhou is a combination of ancient traditions and modern developments with many cultural venues that can be seen as follows: 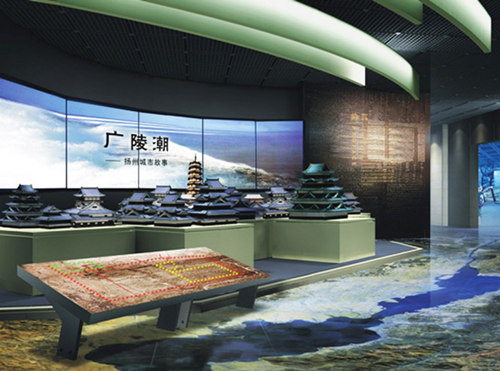 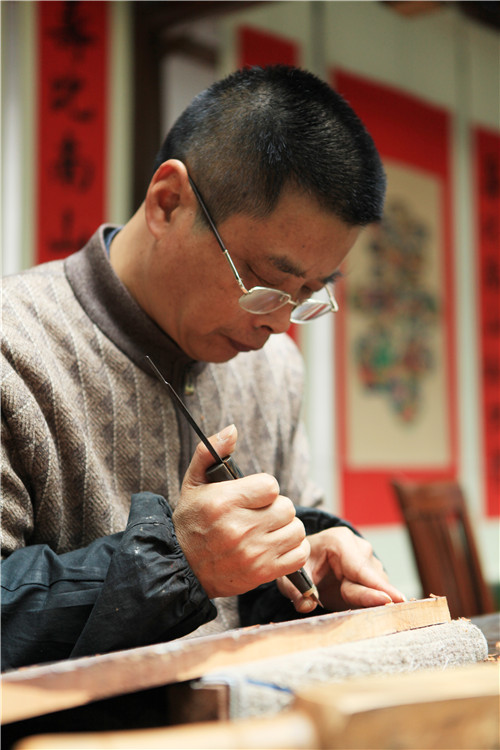 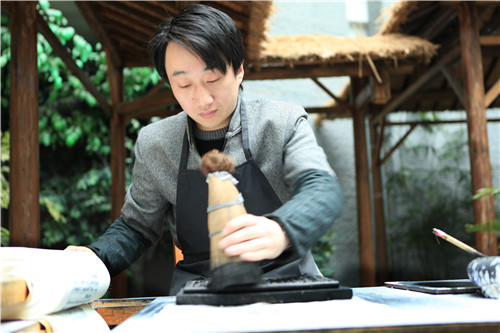