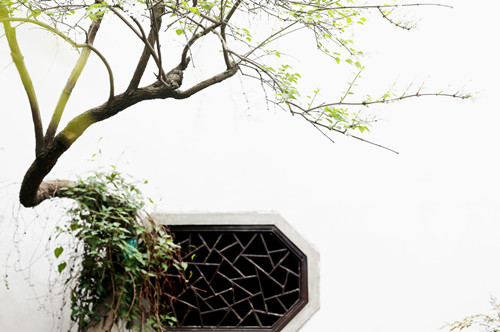 The Yangzhou style of bonsai, the art of dwarfing trees (for ‘tray planting’ in Japanese, or ‘pen zai’ in Chinese) was added to the National cultural heritage list in June 2008, although it dates back to the Sui and Tang dynasties (581-907) and assumed its current shape during the Ming Dynasty (1368-1644), then matured in the Qing Dynasty (1644-1911), and is still enjoyed.

It is also one of the top five Chinese bonsai genres and combines poetry, literature, painting and other art forms.

Yangzhou bonsai has a distinct style and a certain cutting technique that distinguishes it from other forms of bonsai.