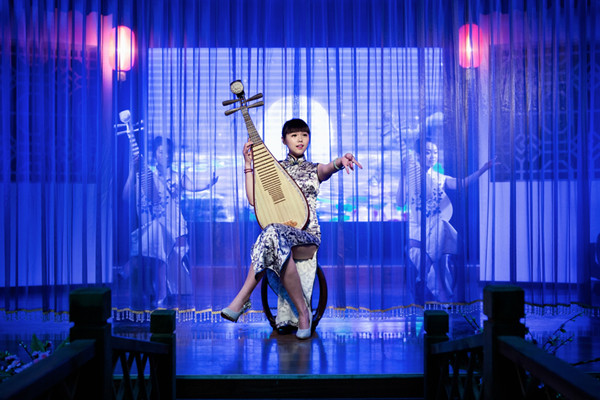 Much folk music and lyrics since the Yuan and Ming dynasties have been preserved in this form. The Yangzhou ditty is not only helpful in the study of ancient folk music, but also provides a rare glimpse of the society and common people's lives at that time. It also influenced the development of Chinese opera and other art forms, especially the theatrical music of Yangzhou and was added to the National Heritage List in June 2006.