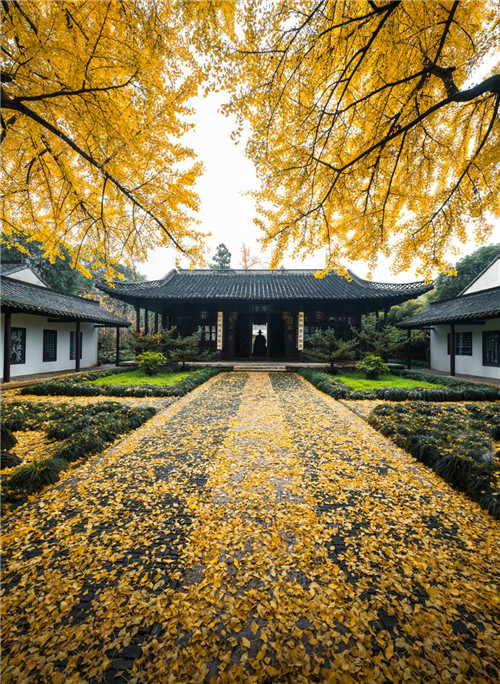 Emperor Tongzhi (1870). In 1956, it was listed among cultural relic preservation units in Jiangsu. Now it is a provincial-level education base for patriotism. In 1962, Zhu De, former chairman of the NPC Standing Committee, inscribed the sign of the memorial. 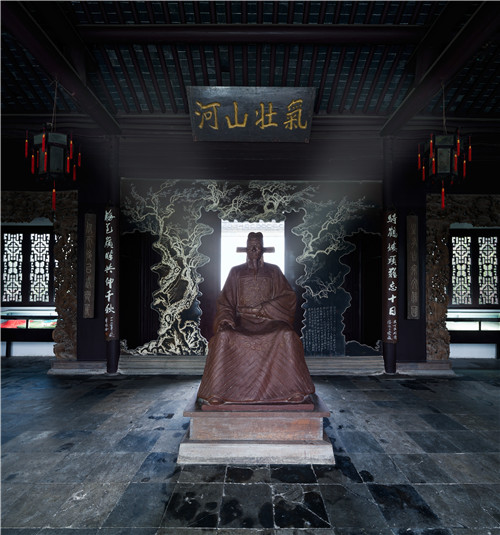