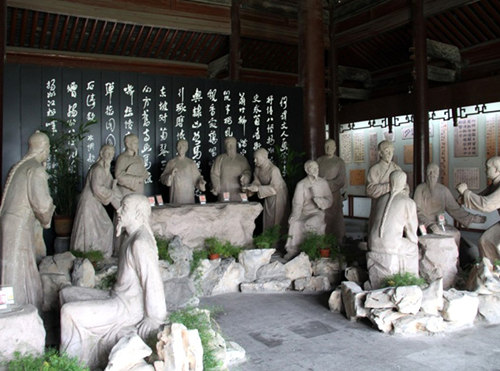 The museum was built to showcase the achievements of the Yangzhou Ba Guai, which refers to eight Chinese painters from the Qing Dynasty (1644-1911).

The Nanmu Hall, built in the Ming Dynasty (1368-1644), is the main exhibition venue, while the houses to the east and west of the hall,as well as a hall for precious artworks, display the eight painters’ masterpieces.

The attractions of the museum include:

It was built in the Ming Dynasty and was originally called Xifang Temple. 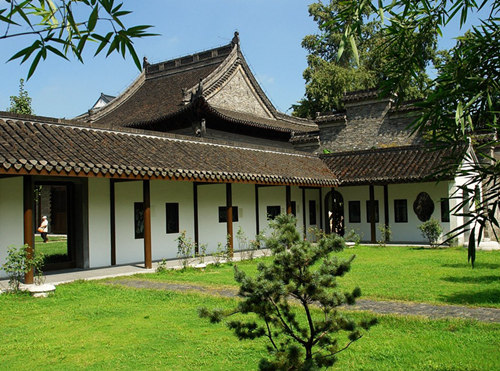 The house was furnished according to Jin Nong’s  period and displays an arrangement of living and painting facilities of that time.

The pond got its name from Jin Nong’s poem. Surrounded by millennium-old ginkgo trees, artificial hills and pools and grass land, the pond is clean and quiet. 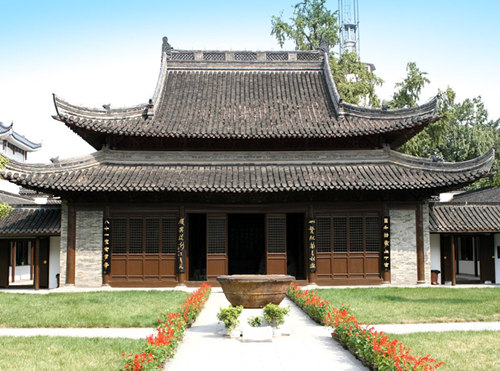