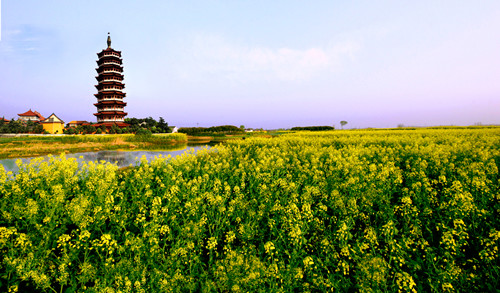 Located at the Sancha River, a holy Buddhist site where people built temples in the Sui Dynasty (581-618). The river witnessed the rise and fall of temples and the changes of their names. The temple was renovated after the Emperor Kangxi’s third inspection tour to the southern reaches of the Yangtze River in the Qing Dynasty (1644-1911), and got its current name when the emperor revisited the temple in his fourth tour. 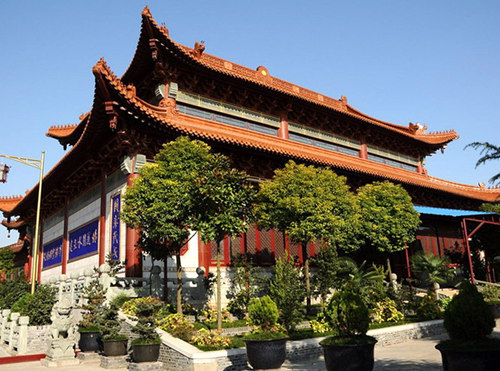 This is where monks sit in daily meditation. It is also known as “sit incense” because the duration of a meditation is calculated based on how long it takes incense to burn down. The splendid hall has an octagonal shape, with eight Buddha figures in the center, each facing the monks sitting in different corners of the room. 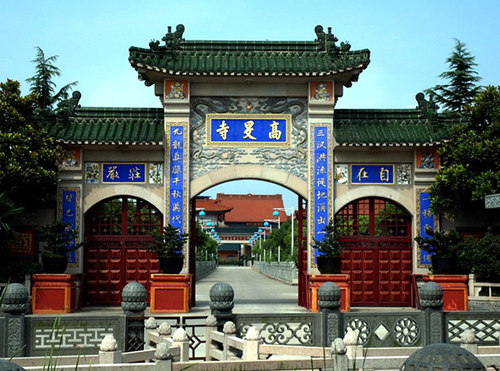 Address: the mouth of Sancha River, intersection of Yiyang River and the ancient canal in the southern suburb of Yangzhou